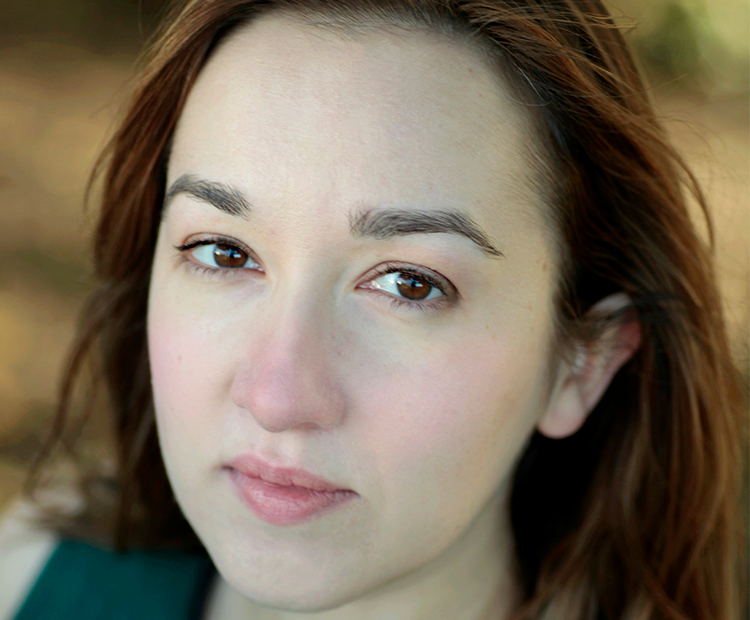 In summer 2021, playwright Naomi Westerman was our Quay Words writer-in-residence. Here Naomi writes about her time at Exeter Custom House, telling a story of love and loss. 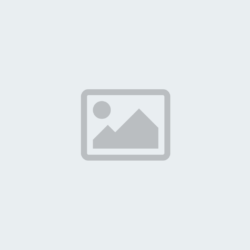 The first time I saw her I fell in love.

A biting cold day in January; a desolate train station somewhere I’d never heard of before. North. At least a bit North. North of London, at any rate. I snuggled her tiny body inside my coat but her desire to explore this exciting new world outweighed the chill. Fearless from the start. Once home she leapt inside the cage, tiny enough to jump straight through the bars and plumped right down in the bed of her bemused new big sisters, announcing herself as the new tiny queen of the castle.

We shared a birthday, decades apart.

When my mother was twelve she found a rat in the science block of her high school, a few streets from the river at Putney. A gentle giant. Being the kind of person my mother was she immediately swooped in to rescue him from whatever natural dangers hunted south west London. Snuck from pocket to pocket he soon became a favourite of all the girls – until during a particularly boring lesson the sound of his snoring drowned out the hissing of the Bunsen burners and discovery!! The now allegedly “semi-tame” Roland was duly banished to my grandfather’s garden shed, and then to the bedroom my mother shared with her extraordinarily pliant older sister. My grandparents didn’t mind, apparently. They already had four dogs so presumably Roland had to learn to fight his own corner.

When I was twelve I discovered a rabbit in the overgrown grassy courtyard between my school’s buildings. The courtyard we used to run through to avoid detection, after sneaking into the Hall at lunch to rehearse the plays I used to write and force my friends to perform in (“Annie Meets ET” was an early triumph, though our back garden was silver for months from the effort of spray painting a cardboard spaceship large enough to seat two children. A protofeminist adaptation of Little Bo Peep where Bo busts out ninja moves to confront sheep rustlers less so, after the First Years, press ganged into service as ovine extras, threw off their dad’s sheepskin car covers and ran riot around the classroom. Animals, then, were an early theme). When I discovered the lonely rabbit in his tiny hutch I didn’t hesitate to act. I was not my mother. I was quiet and shy, she was loud and popular. I was academic – chess club, science club, national science competitions – she was more gifted in arts. I liked reading. She liked discos. But this we shared. Grand theft lapin. They gave me detention. Her childhood dogs had given way to a menagerie of cats, hamsters, fish, frogs, newts, even a stray tortoise which she had improbably driven over in her thankfully soft earthen driveway. An illegal breed probably escaped from an animal trafficker, the RSPCA said. Unclaimed, he went to live in our enormous garden where he loved being hand-fed cucumber slices, decimating my mother’s Hostas, and headbutting the ankles of any adult man unwise enough to enter the wild forest domain of children. But no rats. Not then.

When I found out I would be spending the summer in Exeter as writer-in-residence I was grieving my mother’s death, loneliness a constant stalking beast. When I woke up some weeks later I knew instantly that Banana was very ill. It’s a silly name, named for no reason other than it was the snack she grabbed the first day I brought her home. I looked at her pointy face with its tiny white diamond of fur, and it didn’t sound silly. It just sounded like her. Maybe it is silly.

Banana Westerman. The only rat, to my knowledge, to have their own IMDB page. Certainly the rat with the best film CV, and not entirely due to my casting her in my own projects. Her willingness to do almost anything for a biscuit led to friends and even friends of friends requesting her services: terrifying fanged wild rodent, cuddly pet, romantic lead in a surreal dramedy (okay I wrote that one). Her range was limitless, though my attempts to get her an audition for my best friend’s Big Hollywood Adaptation of 1984 were shockingly not successful. Oh well. The novel is a masterpiece in delineating the insidiousness of state oppression and how easily people are brainwashed into giving up their freedoms, but Orwell knew nothing about rats. (They don’t squeak, and they don’t eat faces, though they will nibble on an occasional toenail.)

Two vets later. Injections, two different kinds of medication three times a day, spoon feeding bits of Brie and children’s yoghurt every hour in an attempt to slow the terrifying weight loss. It might sound like a lot of effort to save the life of one small rat, but when you’ve lost so much, buried so many you love, you’ll do anything to avoid being alone again.

Of course I had to take her with me. The trip to Exeter took three tubes and one long train journey. The people on the tube ignored us. Londoners. The on-board train catering staff cooed, and suddenly every person working on South West Rail that morning apart from the driver (hopefully!) was lining up to meet her, ask her name, admire her. And well they should. She fell asleep on my hotel pillow, barely moving (except to decide – at 3am – that the top of my head looked a comfier place to sleep). I went out to explore, falling over weed-shrouded tombs in the catacombs, the summer greenways marching towards the river, the rumbling carillon of the water hinting at secrets beneath. Nobody in the lanes, and nothing, nothing but gangs of bully boy swans who want me dead.

The next day we walk, my students and I, and Banana naps. All is life and movement and green. We pause every so often under a tree or by a weir, to free write or tell stories. In these, too, animals are omnipresent: several dogs, a cat, a herd of sheep, and an improbable fleet of squirrels. (Combining a nature writing workshop with an actual nature walk is a stroke of… well having A Very Good Idea). Possibly my students may have been surprised when at the end of the session I disappeared and returned with a large hamster cage containing… well, not a hamster. But soon Banana had more devoted admirers. She even rallied in the hot Devon sun, getting the burst of energy necessary to leap from my shoulder on the train home, testing my reflexes before she could land on the bloke in the seat behind.

She died a few days later. And I thought I knew grief. Stupid, to compare the death of a rat to the deaths of my entire family. But I honestly thought I knew grief. This wasn’t worse – Christ, of course it wasn’t worse – but it felt different. It cut differently. Not having a tiny warm living thing to cuddle a hundred times a day. A body on my lap as I watched TV. Someone who didn’t answer back, or date inappropriate men, or get divorced. Someone who never let me down. Someone I could uncomplicatedly mourn. Maybe that was her gift to me. The place where I buried her is green all year round. But I wish we could have celebrated a second birthday together.

Discover the magic of The Poetry Machine

Explore climate science and creativity with our writer-in-residence, Ellen Wiles

The importance of sharing stories – a blog by Abby Crawford